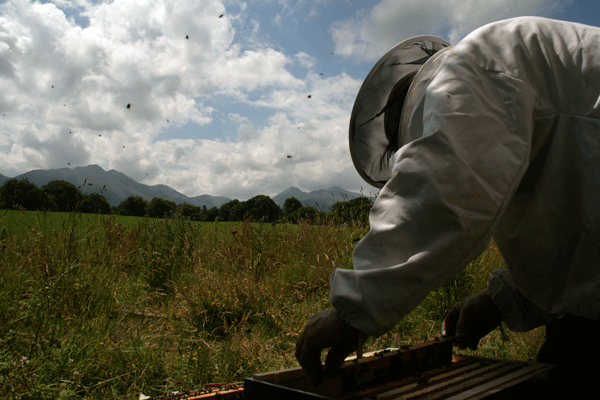 Beekeeping has always been an important activity in Beaufort, Co. Kerry and has been practiced by people in the area for hundreds of years.

The Beaufort Beekeepers are a friendly bunch of people who are interested in bees and beekeeping and of course, everything associated with it, from using the wax and propolis, to producing honey and helping to conserve our native black honey bee (Apis melifera melifera).

We are an association of hobbyist beekeepers founded in 2011 by a small group and now our membership numbers stands at forty two. We don’t limit ourselves to beekeepers from Beaufort as we have members coming to us from as far south as Waterville, from Tralee to the north and Gneeveguilla in the east! 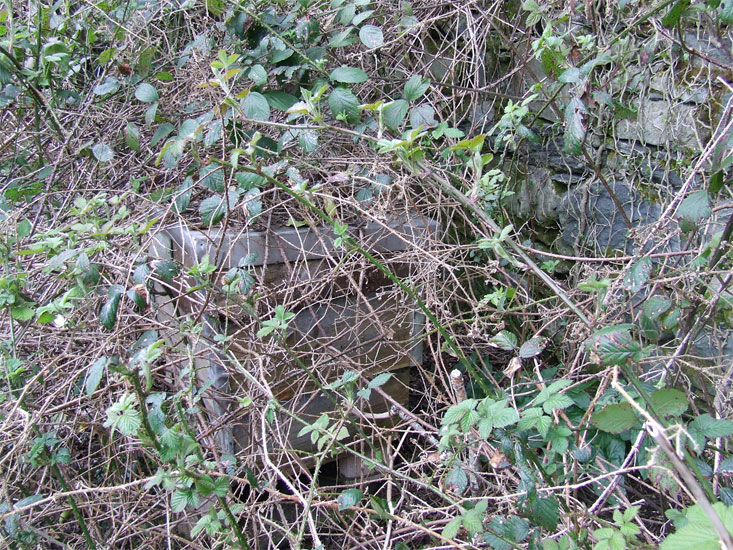 It was during the autumn last year that we noticed that the abandoned hive had bees in it, but it was decided that this wouldn’t be the right time to disturb them and move them as if we did they might not survive the winter.  Instead we decided to keep an eye on them over the winter and leave them in the shelter of the abandoned garden and the bramble thicket that was helping to insulate the hive.

By early April it was obvious that the bees had survived the winter and were busy foraging on the laurel and willow bushes which were in flower close by.  When the weather warmed up a few weeks later we decided that it was time to open the hive and see what was inside.

A small amount of smoke was puffed in through this hole and we waited a short while before lifting the roof.  Having lifted the roof we could see that the bees were usingonly  a part of the inside of the hive.  Comb was attached directly to the underside of the roof.

Earlier in the summer of 2015, a Native Black Honey Bee (Apis melifera melifera) apiary was established in Killarney National Park. It was set up by the Killarney National Park Education Centre with help from Beaufort Beekeeper Tuddy Clifford.
At the moment the apiary has three CBD hives, (built by Tuddy) which are the traditional type of hive to the area. CBD stands for “Congested Districts Boards” and these types of hive were originally manufactured and sold by Abbott Bros. in the 1890s. They were specifically designed to withstand the wind and rain that is associated with west of Ireland. 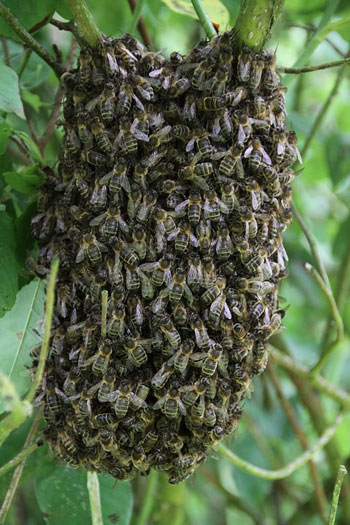 Swarming is the honey bee’s method of colony reproduction. The old queen and about half of the worker bees leave their former nest and seek a new home. While a swarm of bees may look frightening, bees that are swarming and carrying honey from their old hive are much less defensive or likely to sting. It takes quite a bit of stimulation, such as being hit by sticks and stones or squirted with a hose, to induce defensive behaviour. 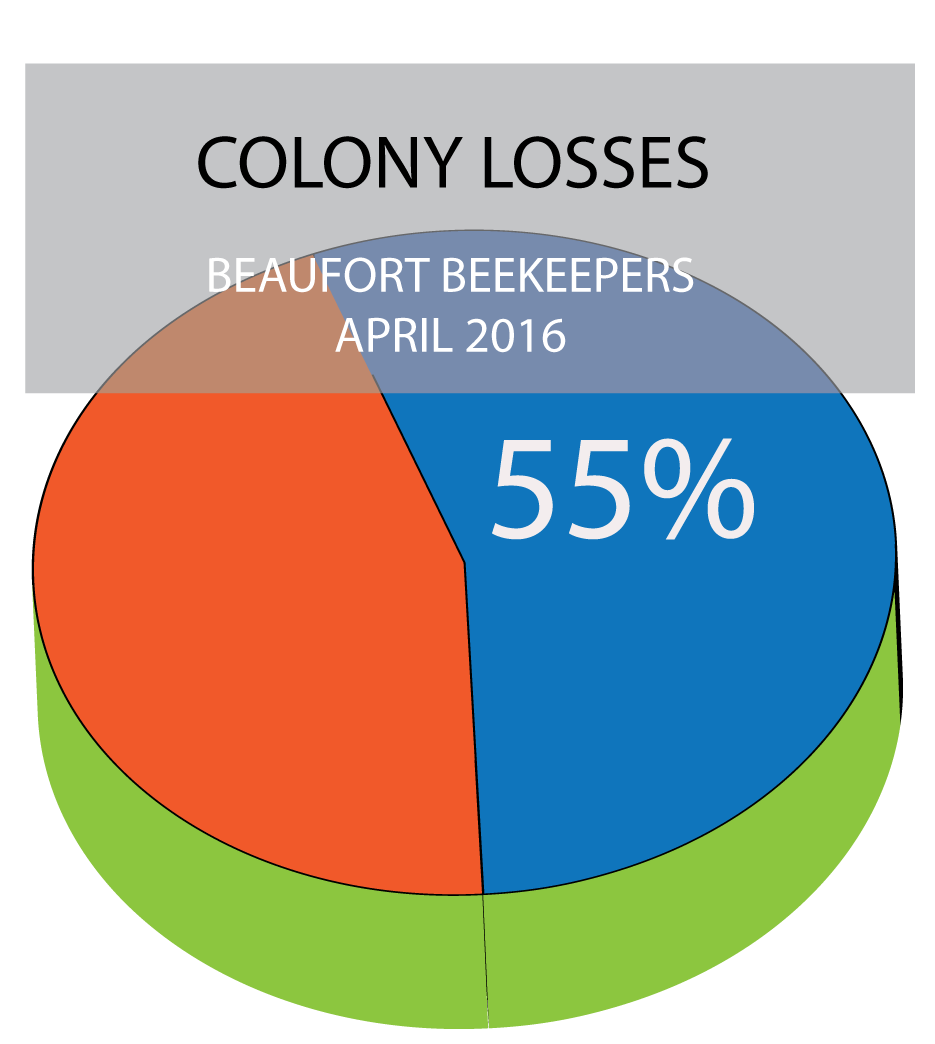 Based on figures taken from 16 of our members our colony losses for the past years ir roughly 55%. While there has been discussions blaming our cold summer last year and the fact that queens were not mated, it is not known to what extent this played a factor. Other factors to take into consideration are the Varroa Mite and the use of Pesticides which debilitate the bees navigation system. Maybe by keeping a record of our losses and comparing it to records from other parts of the country might give us more of an indication to the source of this proble